Trevor is with: ORGAN FREEMAN

Currently based in Los Angeles, Trevor Steer started his musical training as a classical pianist at age 5 in his hometown of San Francisco. Pivoting to the saxophone as a teenager, he toured through Europe and Japan as the lead alto player for the Monterey Jazz Festival High School Allstar Band, later studying briefly at Berklee College of Music before returning both to California and the keyboard. It was then that he found his calling, buying his first Hammond and founding the funk/modern jazz trio Organ Freeman. Since releasing their debut album in Dec, 2015, they have quickly made a name for themselves in the Los Angeles scene, opening for artists such Cory Henry, Reggie Watts, Neal and Alan Evans of Soulive, The Dirty Dozen Brass Band and many others in addition to playing festivals all around the country. Trevor continues to work with various artists in the LA area as a freelance player while expanding the reach of his project and touring throughout the US.
http://www.organfreemanmusic.com/ 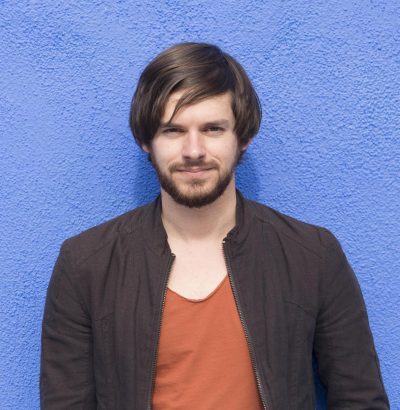