Sarah Plays the Sk2 and B-3

Sarah Grace is a multi-instrumentalist who has been playing for about 6 years now with her band, Sarah Grace and The Soul. She finds herself at home behind a Hammond and loves being supported by the rich sound the Leslie creates. Sarah Grace’s original single “What I Came For” reached #1 on the Blues Charts on iTunes and Sarah Grace looks forward to spending another International Blues Challenge in Memphis as the first youth mentor for United by Music North America. Sarah Grace’s performance of “Amazing Grace” peaked at #3 on the overall iTunes Downloads charts and Sarah Grace reached #11 on Billboard’s “Emerging Artists” chart. Being able to perform on national television behind a Hammond B3, as a semifinalist on The Voice, was a dream come true, and a way to truly show her artistry. She is very excited and honored to be a part of the Hammond Family! 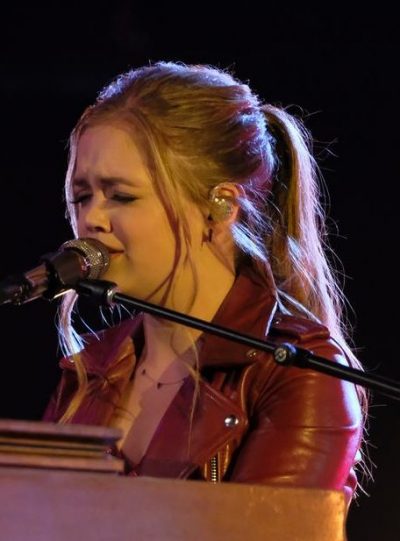