As a keyboardist, singer and songwriter, Samuel Wyatt has been breathing music since he was 12. Before that he listened and dreamed as his father would spin albums from Bing Crosby, The Beatles,  Steely Dan and Bob Dylan. He soaked up every note from a variety of artists. This can be heard in his style today, combining Blues, Jazz and Rock. Working as a professional musician, Samuel has played in Original rock bands such as Wyatt and Train Company, releasing 2 full length albums with each. He has also performed many solo dates across Chicagoland. Additionally, he has shared the stage with the likes of Roy Hargrove, UFO, Marcus Printup, Wessell Anderson, Robin Eubanks, Jimmy Heath, Danny Serraphine, and Buck Holiday 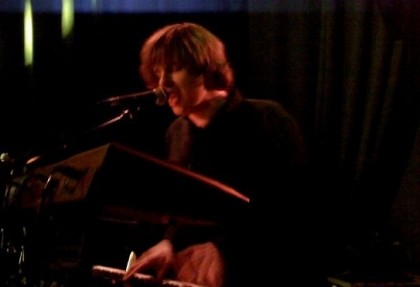