“I am blessed to wear a lot of musical hats….but there is nothing more enjoyable, nothing more inspiring than playing a Hammond Organ. I have been a disciple & evangelist of Hammond for decades!” 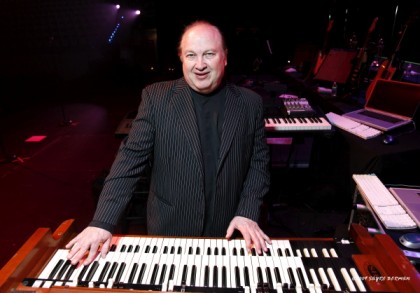