Robert John Manzitti is a talented and lifelong musician who started out on the accordion winning several national championships. He played his first paying gig at the age of 10 and formed his first band while in Junior High School. By the time he graduated from High School he was performing in top 40 rock bands 5 nights a week at many of the local Metro Detroit venues. While attending an out of state college he continued to work as a musician and was introduced to studio work as well. As a full scale music junkie Robert’s passions and accomplishments have crossed many lines over the years, most recently a three year tenure with the critical acclaimed, award winning Woodstock era tribute band The Magic Bus. Robert continues living his creative dreams by performing music that touches us emotionally where words cannot. 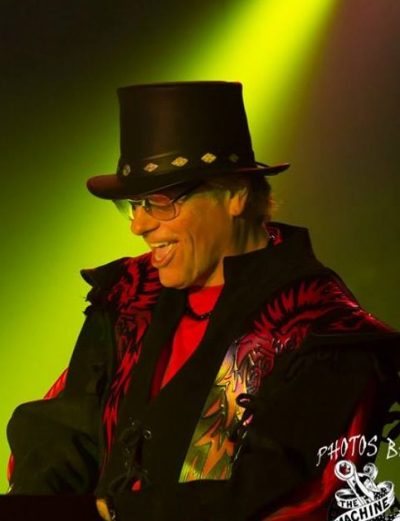