We regret to announce Phil Porter passed away in June of 2015, after a long illness.
In 1971, Phil started rehearsing with the jazz-rock band, Chase. Within a few months, the band signed a record deal and moved to Chicago to record Chase, their first album on the Epic label. This album eventually went Gold. “Get It On”, the hit single featuring Phil’s organ solo, was 1971’s “Song of the Year” on WLS in Chicago, the #1 rock radio station in the country. “Get It On” cracked Billboard’s top ten nationally and the band received rave reviews in Rolling Stone, Playboy, Billboard, Downbeat, Cashbox and The New York Times. Chase was nominated for a Grammy Award in 1971 in the “New Artist of the Year” category. Chase performed at such renowned venues as The Hollywood Bowl, Carnegie Hall, The Newport Jazz Festival (2 times), LA’s Whiskey a Go Go and was featured at the first rock concert ever held in New York’s Radio City Music Hall. The band toured Africa and Japan, was featured on their own CBS Television Special as well as the Smothers Brothers and The Tonight Show Starring Johnny Carson. Phil was also a featured soloist on the band’s second album, Ennea. This album included It Won’t Be Long, a soulful ballad written by Phil. 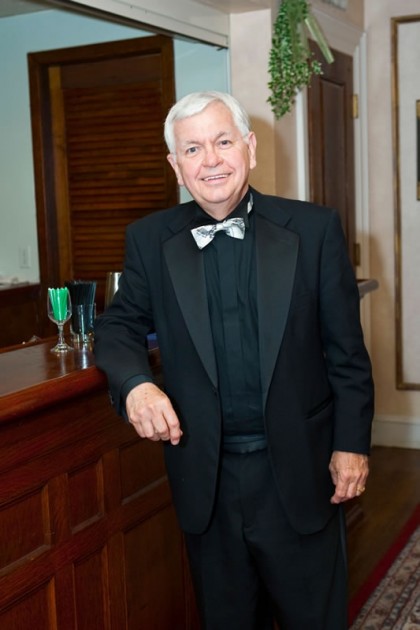