At age 8, Peter began his musical career playing the keyboards.

Peter utilizes both his rock and blues skills to create his own unique style of phrasing and technique. Due to his limitations of not having the needed space for a piano being raised in Brooklyn, NY apartment’s, he had to settle on electronic synthesizers/organ. Typically you start your keyboard training on the piano but this was not in Peter’s case. Because of this, Peter over extended his right hand capabilities and has been known for his blistering rock riffs and hammering on the keys. His blues phrasing on the Hammond Organ have a strong rock influence which people have enjoyed both in the blues and rock world. 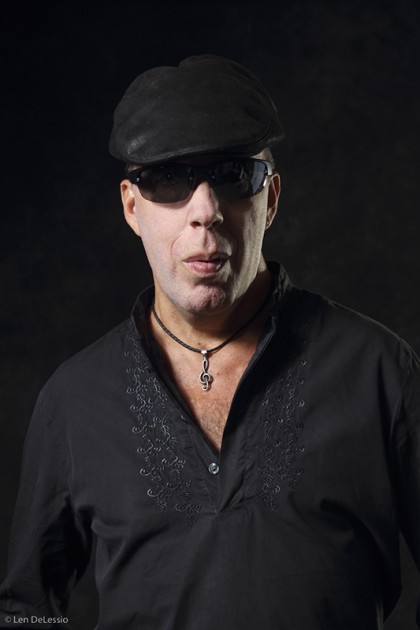