Paul Philippone is a multi-instrumentalist, composer, producer, audio engineer and studio owner. He was born in Rochester, New York then moved to Hartford CT where he graduated Magna Cum Laude from the Hartt School of Music. With many connections in the Hartford area, he had a primary roll in forming and writing music for West End Blend, a ten-person funk/soul band. After two years of shows playing keyboards with West End Blend he joined up to play with The Chronicles a funk band out of Albany. Paul toured regionally with the Chronicles for two years and along the way was asked to join Big Mean Sound Machine, a ten-piece afrobeat instrumental dance band. Shortly after, Paul joined and began touring nationally playing keyboards as well as continuing to tour nationally with West End Blend. In the fall of 2016, West End Blend released ‘Say Hey’ their third studio record. Continuing with both bands and a rigorous touring schedule, Paul opened Funkhaus Music, a recording studio located in the center of Hartfords historic West End. He is currently producing, mixing and tracking keyboards and recording sessions at Funkhaus Music with artists such as Es-K, Brocas Area, Justin Henricks Band, West End Blend and Big Mean Sound Machine Playing more than 170+ shows a year across the nation he will be coming to a city near you! 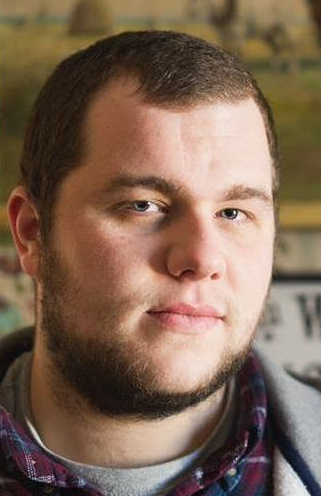