Mike Plays The B-3

Mike Mangan’s innovative and exciting approach to the vintage Hammond B3 Organ has led him on world tours both as a bandleader with his own trio (Mike Mangan’s Big Organ Trio) and as a featured Organist with artists such as Rock & Roll Hall of Famer Glenn Hughes of Deep Purple.

Mike grew up in Waukesha, WI as the youngest of 6 kids and as a result was exposed to a wide variety of musical genres. Influenced just as much by Jimi Hendrix as Jimmy Smith, Mangan became fascinated with the tonal capabilities of the vintage Hammond B3 & 122 Leslie. He began testing how far he could overdrive his Leslie while experimenting with everything from Wah Wahs to Whammys and beyond on the King Of Keyboards. Mike relocated to Los Angeles where his dynamic stage performances mixed with his passionate, lithe and percussive playing technique during Big Organ Trio concerts began attracting attention. He eventually found himself playing with the likes of Keith Emerson, Matt Sorum and Duff McKagan of Guns N Roses,

Drawing from a wide spectrum of musical genres, Mangan found his unique voice amongst the pantheon of Hammond players. In addition to releasing 6 studio albums (to date) either as a bandleader, organist, songwriter, lead vocalist, and/or all of the above, Mike has also shared the stage with artists as varied as Dr. Lonnie Smith, Melvin Seals, Bernie Worrell, Joe Perry and Billy Gibbons. 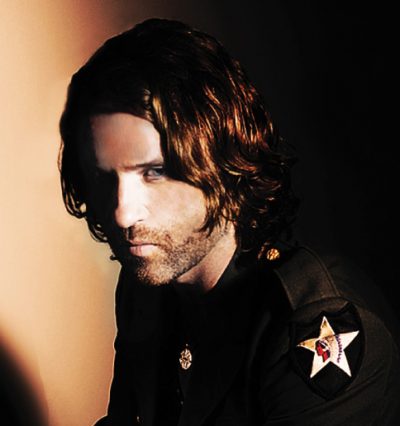