It started at the age of 8 years old. Lynette “Hammondgal” Williams was overheard by her parents playing “Yes Jesus Loves Me” on the piano with one hand. Her parents immediately put her in piano lessons. At the age of 11 she showed interest in the Hammond organ. Her dad was a pastor and there was a local music school called Chucks Academy of Music that specialized in Hammond lessons. Between that school and her dads Minister of Music Norman Bradley who taught Lynette 3 times a week how to play the Hammond she was ﬂuent on the instrument by the age of 12. Her ﬁrst Hammond that she ever owned was an M3 and at church was an A100. Lynette went on to study music at Berklee College of Music in Boston, MA. She continued playing Hammond at the schools popular Gospel Choir class but also learned many other genres. She also learned how to play Jazz Organ on the Hammond through a teacher at Berklee by the name of Jeﬀ Palmer. After Berklee she went on to tour with Will.i.am of the black eyed peas. In 2011 she became keyboardist to director David E Talbert’s stage play “What My Husband Doesn’t Know” and eventually became the music director and going on to score and music direct his plays “What Goes Around Comes Around”, “A Fool and his Money” “Suddenly Single” and “Another Man Sill”. All which is available on amazon, Hulu, target, and their major outlets. After that she went on to work with multiple artists and recorded with musician PJ Morton on his “Live Show Killer” album and DVD. She has an organ solo on that album as well. She can also be heard on Lalah Hathaway’s “Lalah Hathaway Live” album on songs such as, “Angel”, “Lil Ghetto Boy, and “Mirror”. She also tours with Lalah frequently. She’s currently gearing up to go on the road with Childish Gambino aka Donald Glover on his “This Is America” Arena tour this fall. You can hear her on the Hammond B3 on his “Awaken My Love” album on songs “Me and Your Momma”, “Have Some Love”, and she’s featured on “Baby Boy”. Lynette hopes to ﬁnish her First album by the end of 2019. It will feature both her Hammond, keyboards and singing skills!! 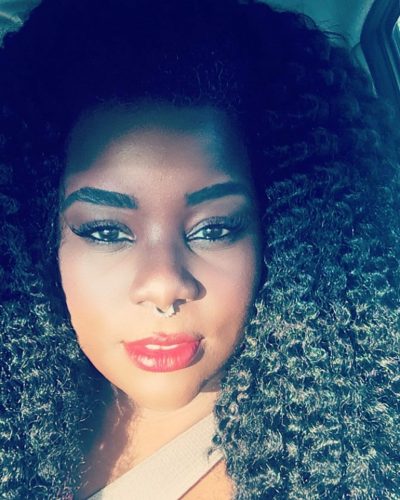