Luther was first introduced to a Hammond C3 in a church in Harlem, NY in the 1950s. Up to that time he had been playing large pipe organs and was the high school organist at Brooklyn Tech H.S. which had an Allen pipe organ. The Hammond was love at first touch because of the distinctive sound and the instantaneous touch response, which was outstanding compared to the much slower response of a pipe organ. After high school he never played a pipe organ again, preferring his new organ loves – a slew of stellar Hammond organ models which he has owned over the years since the 1960s, and still plays daily until today. 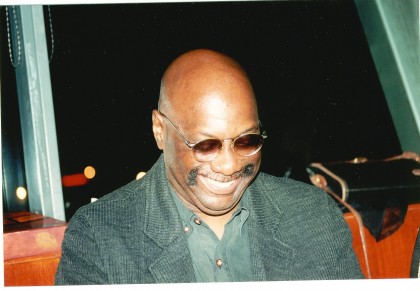