There is no doubt that Lorenzo Johnson is a multi-talented musician. This native of Alexandria, VA developed a love of music at a very early age. His energy and passion led him to begin writing lyrics and composing, organizing vocal groups and bands, directing, managing and producing. It was evident that he had a natural talent and creativity and was well on his way to making a name for himself and leaving a mark in music.

Through the years, Lorenzo has continued to learn and master his craft through hard work and dedication. He studied at the Omega Studios School of Applied Recording Arts and Sciences. In addition, he attended the University of the District of Columbia and Northern Virginia Community College. 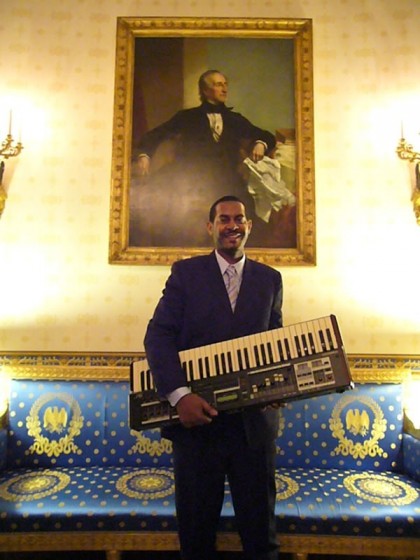