Kevin Krohn is an L.A.-born, San Diego-based keyboardist/vocalist/multi-instrumentalist composer and performer who has been playing live since he was 16.  Acting as bandleader/musical director for his own band and other regional acts has led to opening for such artists as REO Speedwagon, Julian Lennon, Foreigner, Kenny Wayne Shepherd, Transiberian Orchestra and many others.  He has been Entertainment Director at two highly successful clubs in Chicago and Hollywood, and has spent the past decade splitting his time between a steady engagement as a marquee player in Las Vegas and playing keyboards for artists like Missing Persons.  He is about to use the Sk1 as a central part of his live rig as keyboardist for the nationally touring company the Pink Floyd Experience. 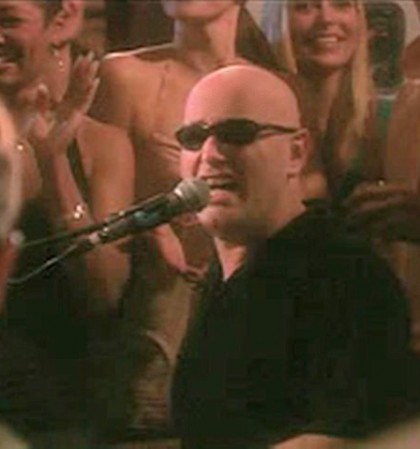