Kevin Gerzevitz is a professional musician, composer and teacher based in the San Francisco Bay Area and has shared the stage with Jose Feliciano, Michael Manring, and James Newton, among others. He is a prolific keyboardist, specializing in jazz piano, Hammond organ, and accordion. He has scored several independent films and produced music for corporations which include Google, Apple, LucasArts, Sprint, Macy’s, Brøderbund, and Hasbro.

Kevin is the organist for the celebrated jazz organ quartet B3B4, the accordionist for the hillbilly-bebop sounds of Jimbo Trout and the Fishpeople, and the pianist for his own group The Kevin Gerzevitz Trio, highlighting the music of Thelonious Monk and Horace Silver. He received a B.M.A. in Music Theory and German from the University of Michigan in 1990, and an Orff-Schulwerk Music Teaching Certification from Mills College in 2005. He has been the Music & Movement specialist at Pacific Primary School in San Francisco since 2008. 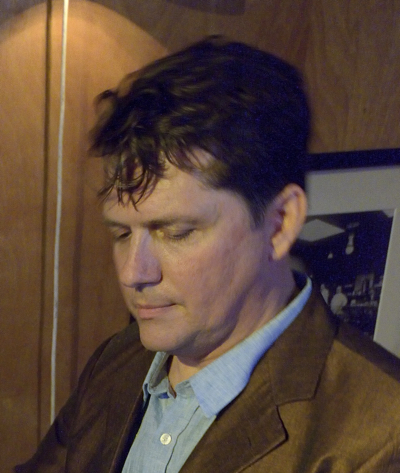