Born and raised in Richmond, TX, John Wilson started playing music at 9 years old. By the age of 10 he was playing with local bands and honing his craft. Wilson attended Berklee College of Music in 2012 where he continued his music education. In 2014, he helped form the breakout southern rock and roll band “The Drugstore Gypsies”. In mid-2015, the band started working on their self-titled debut album. The record features a dynamic body of rip-roaring rock ‘n roll from start to finish. After releasing the record in 2017 The Drugstore Gypsies caught the eye of Rolling Stone Country.
“Rolling Stone Country’s 10 New Country Artists You Need To Know says: The Drugstore Gypsies raise honky-tonk hell on their self-titled debut, whose boozy highlights fit somewhere between Exile-era Rolling Stones and Eric Church’s“Drink in My Hand….”

Buddy Magazine said this about the band’s debut single.

“Runnin’ To” gives John Wilson room to shine on the organ while the accompanying guitar work is nothing short of stellar and organic rock at its best.”

Wilson is currently touring with The Drugstore Gypsies, living life on the road! 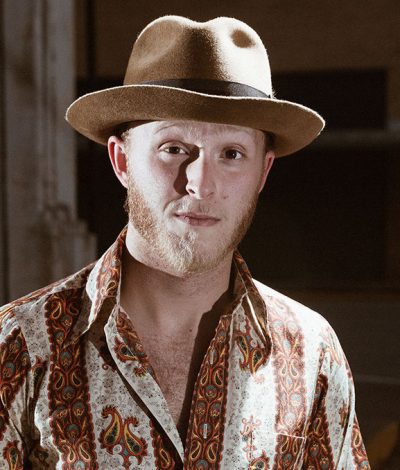