Jeremy Plays the B-3

Jeremy Powell, aka “Mr. 88,” has quickly become one of the most exciting young keyboardists to come out of Memphis in recent years. He is a versatile multi-instrumentalist and is extremely proficient on the trumpet and drums, however specializes in working his magic on the black and whites of any keyboard, piano and especially any Hammond organ he comes across. In fact at the International Blues Challenge in Memphis, one judge labeled Jeremy the “Organ killer” after seeing him play.

Jeremy began playing the keys when he was 10 years old, originally teaching himself as he learned theory on the trumpet in middle and high school and while attending the Stax Music Academy. He played the organ regularly in his local church early in his career, which is where he developed his love for the Hammond B3. He joined Southern Avenue (Stax/Concord) in 2016, cementing his role as an intricate part of the Memphis music scene. Jeremy is also a regular fixture on World Famous Beale Street in Memphis, TN where he can often be found when he is not on the road.

As a member of Southern Avenue, he has the distinction of being in the first Memphis band to be signed to the revived Stax Records label in over 40 years. Even more recently, Jeremy is a 2020 Grammy nominee for “Contemporary Blues Album of the Year,” along with being a 2020 Blues Music Awards nominee for “Band of the Year” and “Soul Blues Album.”

Jeremy is always playing, and his career in Southern Avenue has seen the band in 15 countries around the world playing over 150 shows per year. “I have been fortunate to play music in front of thousands of people from all over the globe,” states Jeremy. “I am beyond blessed to be able to have a career doing what I love.” 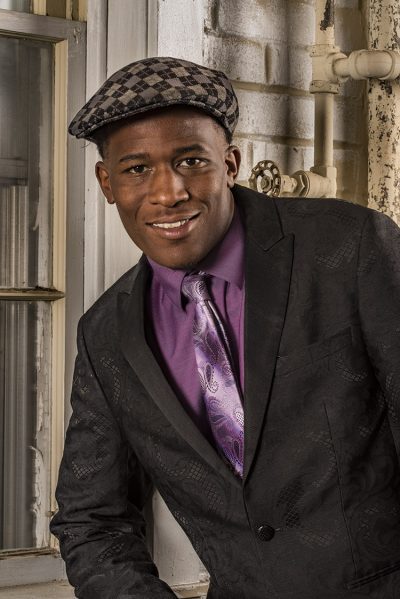