Harlan Plays the B-3

Harlan Spector is an LA based Keyboard player best known as a Hammond organist with extraordinary ability on the organ bass pedals. He plays all styles of music especially Rock, Blues and Classical as well as Funk, Soul, Country and Jazz.

He grew up in a musical family in Illinois and began playing professionally at 13 and did a national tour at 17. After earning a BA in Music at Illinois State University he began touring all over the Midwest, east and south gaining experience playing in all kinds of venues and getting a strong back moving that Hammond C3.

He eventually settled in Chicago to play in blues and heavy rock bands before moving to LA in the 80’s where he started working and recording with national acts. Harlan has recorded and performed with many acts including:
Elvin Bishop
Redbone
Buffalo Springfield
Buddy Miles
Robby Krieger
Jesus Christ Superstar
Guitar Shorty
Roy Gaines
Becca and LA Country
Scarlett Rivera
The Music Machine
Skip Heller Quartet
Currently he is working with Hall of Famer Don Peake as a member of his Allstars
And recording a new album of original organ trio music at Don’s studio in NOHO
This CD “Beachcruisin’” is available on Hitchcock Media Records and at Amazon.com, Itunes and CD Baby 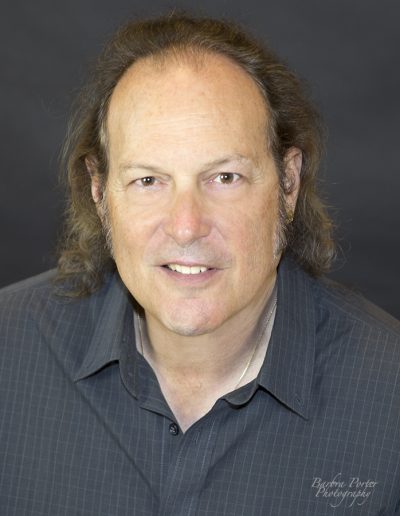