Gary plays his SK1-73
with THE CAVE DWELLERS

Founder & keyboardist for Chicago’s original garage band, known for their 1965 songs You Love Me No More & One More Day.

In 1967 Gary wrote and performed the Cave Dweller’s popular tune Run Around and You Know Why on the Jim-Ko label.

IN 2011 The Cave Dwellers were again signed to the Numero Group label re-issuing The Run Around album on vinyl and is now being sold around The World.

Today in the 21st Century Gary has reunited with three other of the original band members, Bruce Gordon on bass & vocals, Rick Sorci on drums & vocals and Peter C. Budd on lead guitar originally from Croyden, England.

Today the band is playing thruout The Midwest and have talks going to visit Germany and New Zealand.

Gary and The Cave Dwellers want To thank Hammond-Suzuki for welcoming them to The Hammond Family of Artists. The Cave Dwelllers
are honored to represent Hammond as the Number 1 keyboard designer and company in The World. 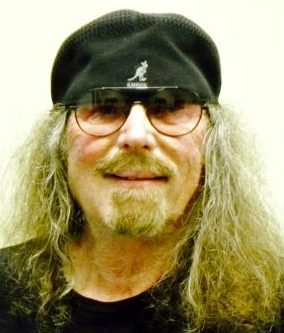