Dave Eskridge purchased his first Hammond organ in 1975, and it’s been his preferred instrument ever since. Although he paid for college with a Trombone scholarship and he’s played a lot of pianos and synthesizers, it’s the sound of a Hammond and a horn section that has always been closest to his heart. The Hammond is still the sound that inspires his horn writing. 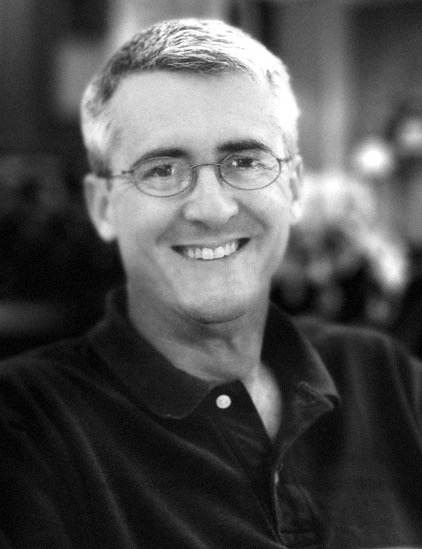