Cory Plays the B-3

Cory Distefano hails from the culturally rich city of New Orleans, LA the birthplace of Jazz. “Growing up in New Orleans I was exposed to just about every style of music…I also had the privilege of being able to play with musicians who were much more established than I was and that proved to be influential in my musical development.” Cory received a Bachelors Degree in Jazz Studies and Jazz Performance from the University of New Orleans under the direction of Ellis Marsalis and later under Terence Blanchard. While in New Orleans, Cory performed on the World Famous Bourbon Street for 10 years until the untimely arrival of Hurricane Katrina in 2005.

Now based out of Nashville, Tennessee, Cory is on tour with multiple award-winning contemporary blues and recording artist Stacy Mitchhart. Cory serves as the section leader/lead trumpet/solo trumpet/ and horn arranger for the group. In March of 2010 the Stacy Mitchhart Band recorded “Live at BB King’s Nashville” which debuted on Billboard’s Blues Chart at #6 featuring 10 of Cory’s arrangements. Yearly, the Stacy Mitchhart Band tours just over 290+ dates and performs for over 150,000 people. The band has performs in every type of musical venue including the Mirage Resort and Casino in Las Vegas, BB Kings Blues clubs in Times Square NY, Nashville, Orlando, West Palm Beach, and Memphis, major blues festivals all over the country, various NASCAR races and charity events, and Bike Week in Sturgis, SD to name a few.

Also in 2010 Cory formed the critically acclaimed horn section The Music City Horns based out of Nashville, TN. The Music City Horns contain the cream of the crop players from the Nashville music scene and actively records and performs with various artists in a variety of musical genre. In 2015, Cory performed on the Grammy Winning record by Mike Farris “Shine For All The People”.

In 2014, Cory assumed the organ/keyboard position on the road in the Stacy Mitchhart Band in addition to trumpet duties. 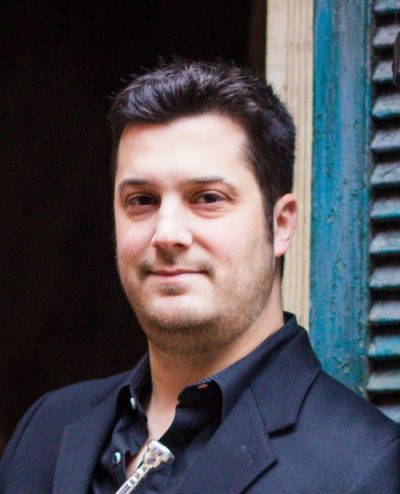