Cleveland Bonéy, classically trained pianist and organist, began to play his instrument when he was only four years old.  With nearly 34 years of keyboard experience and 13 years of classical training in organ and piano, Bonéy has developed an extensive and diverse musical ability. He has served as a musician, musical director and vocalist for several churches throughout the last 20 years.  It was within the church setting that Bonéy truly honed his skills on the organ. In 2013, he organized a community choir in Redding, California to commemorate the 50th anniversary of Dr. Martin Luther King, Jr.’s “I Have a Dream” speech. For the last 13 years, Bonéy has provided piano and organ lessons, working with students ranging in age from 5 – 75 years old. He also currently works as an adjunct professor for Simpson University in the Music Department.  He has collaborated with several artists in a wide range of studio projects, with his most notable work on Javetta Steele’s “My Heart” album in 2005. Bonéy has served as musical director for several plays and theaters in Minnesota and in Northern California, where he currently resides. He has composed a piano concerto and scored two major orchestral works, one of which was a runner up in the National Composer’s Forum Workshop Competition in 2005.  Bonéy currently serves as the keyboardist for several bands in the Northern California area and serves as a guest conductor for various academic performances. 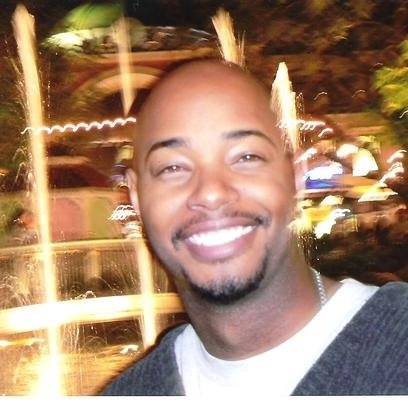