Honored with an MMA Rock Record of the Year Award in 2011 for his solo album “Red”. Buster is considered to be one of the great Singer, Songwriter, Hammond players in the music industry today.

“ There’s only one Buster. Precision, passion and amazing solo’s, love his work, always a first call. “

“ My love affair with Hammond Organs began in my early teens.The Connection I feel every time I sit down, reach out and burn a solo down fill’s my soul.“ 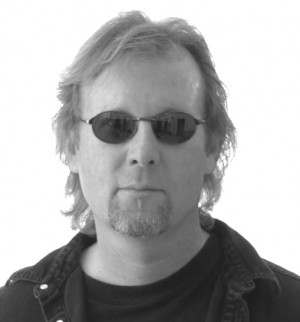