With:Kevin And the Blues Groovers

Kevin Plays the B-3

Keyboardist, Producer, and Motivational Speaker, are some of the hats Brandon “Truth” Adams wears daily. Born with paralysis to his right arm, Brandon overcame both insecurity, and conformity, to become a world class talent that touches the hearts of those that have seen his shows, or have heard his music. Brandon’s musical roots are grounded in Gospel, where he was first introduced to the Hammond B3 at the age of thirteen. From there he would meet Bassist Tony Gullage. (Dr.John, Henry Butler) Under his guidance, Brandon began to expand his musical horizons, leading to world tours with Grammy Award Winning Blues guitarist, Kenny Neal. In 2011, Brandon produced the Indie Film, “Get Out Of The Box vol.1” which facilitated four steps to break through the walls of self doubt, to walk into your purpose. this led to multiple performance lectures around the country. Brandon recently contributed Keyboards and Hammond B3 on Tito Jackson’s album entitled “Under Your Spell’ featuring Stevie Wonder, Joe Bonamassa, George Benson, and Eddie Levert. Also, Brandon provided Keys, Hammond B3 and horn arrangements on Kenny Neal’s upcoming release, “From the Heart ” featuring Christone Kingfish Ingram, as well as Rockin’ Dopsie Jr. You can check out Brandon playing Hammond on tour with Basin Street Recording’s Kevin And The Blues Groovers, as well as, listen to their debut release , “Something Old, Something New, Something Borrowed, Blues.” 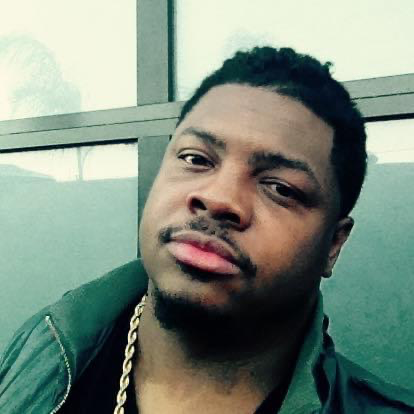