Playing Hammond Organ since age ten, Billy says, made it central to his life. He comments, “It was always just “there”–a natural thing. If you play a Hammond for a while, it becomes a part of you. It feels strange if you are away from it”.

A Southern California native, Billy earned his stripes as a multi-keyboardist-vocalist in the L.A. studio and club circuit in its’ heyday during the ’70s & ’80s. He then began recording and touring with national artists; among them, Dave Mason, Eddie Money, Carole King, Eric Burdon and others. While maintaining his producing and songwriting skills, he nurtured diverse styles–from Blues with Walter Trout, to Synth tracks for Tupac Shakur.

“The core of my rig…the big daddy, is still the Hammond, period. Always has been. It was, when it was in my parents living room back in ’64, and it is today…now more than ever. Being in the Hammond Artist club is an honor ” B.M. 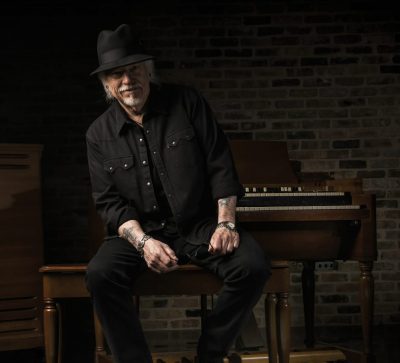