Billy Kees (aka) William Iwanicki was born 06/24/1956 In Detroit Michigan. After receiving a scholarship in music and graduating from the University of Miami (Coral gable Fla, a formal music career followed). While teaching vocal and instrumental music Billy played professionally as the original touring keyboardist for the Reflections “Just Like Romeo and Juliet” and also opened for such acts as the Contours “Do you love me “and the Drifters. Starting out at the age of 7, Billy first studied under Stan Wishniach, WXYZ television Orchestra leader in Detroit and was featured on the Soupy Sales Show for many years. Stan was also the accordionist for Bobby Vinton. Besides playing all keyboard instruments, Billy Kees minored in percussion having been inspired by both his younger and older brothers who were drummers. Billy’s musical training was rounded out with his piano teacher Joan Scherrer (The Detroit symphony). Currently, Billy Keys is enjoying playing his 1965 Hammond B3 and recently recording with his own band Shell and the Crabs at the Bay Sound Studios in Sarasota, Florida. 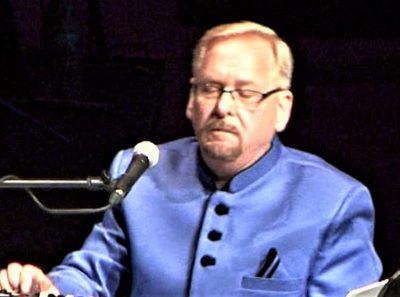