Andreas plays the B-3

Andreas discovered the Hammond organ in his late teens during the organ jazz revival of the 90s. There and then, he decided to focus solely on this instrument and how to use it in its entirety. The soul jazz from 60s was his first inspiration and still remains the core of his playing, but his current style reflects a significantly wider spectrum of influences. He has been touring mostly as a sideman with various acts, although his escapades at organ sometimes tends to steal the show. He has earned a reputation of always being in the moment, playfully performing his music with virtuoso technique and relentless groove.

2016 marked the release of his first solo album ”Finally!”, that shows where his own musical journey is taking him. The album comprises mostly his own songs, and spans a wide stylistic range. The roots of his music are quite obvious, but with added elements demonstrating a voice of his own.

The most international attention he has gotten from youtube clips, filmed at the Swedish Hammond office while trying out various organs. Many of them are constantly being watched, enjoyed and shared around the world and it has given him a fan base that stretches far outside Sweden. The visual element of Andreas playing the organ clearly adds another dimension to the performance and few that have seen him in action leaves a concert untouched. 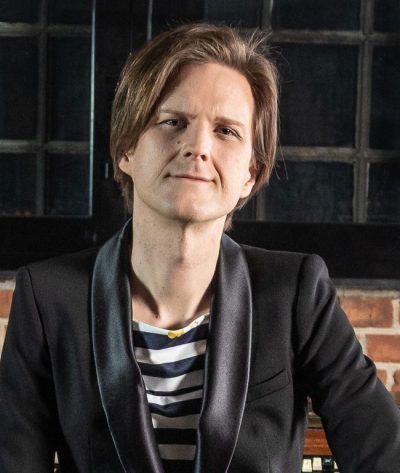