Grammy-winning guitarist/composer Shane Theriot (pronounced Terry-o) hails from the New Orleans area and has been playing guitar since age 11. After graduating with top honors in all styles from GIT in Hollywood, CA, he was recommended for a teaching position by Scott Henderson at GIT at age 20.

Theriot’s versatility in both the studio and stage has led to work with many artists in virtually all styles of music. At age 25, he joined the world-renowned Neville Brothers, touring and performing internationally as a member for 8 years, all while continuing to work and record with other artists.

Shane is currently working as the Music Director for Daryl Hall’s  award winning television show “Live from Daryl’s House” as well as performing with Daryl Hall and John Oates.

“From the studio to the big stage- my Leslie G pedal has all the classic sounds in a compact pedal!” 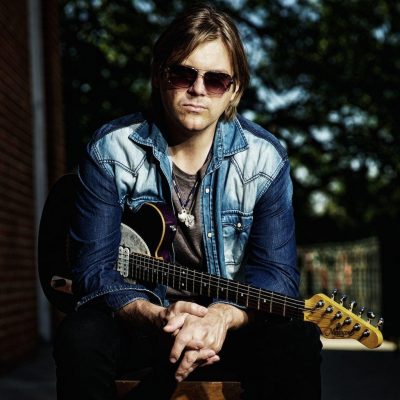