Through his study of Rock, Blues, and Country’s greatest stars, and by playing with musicians of the highest caliber, HeXx doggedly earned the profound knowledge of music which enables him to weave many diverse influences together.  Rock, Jazz, Blues, Country, and Hawaiian music, with threads of Gospel, Pop, Surf, Metal, and Funk, all color his distinctive style.

HeXx started his professional career playing the pedal steel guitar in local night clubs when he was only fifteen years old.  Within the year, he was touring with Bonnie Nelson, a Country Western star signed to United Artist Records.  This led to being asked to join Country Music icon Faron Young’s band.

Around 1980, taste in country music shifted, and pedal steel guitar fell out of favor to be replaced by keyboards.  By fortunate chance, HeXx met LA studio bass legend Carol Kay, who took HeXx under her wing, giving him lessons in bass and music theory.

HeXx began an extremely diverse bass career, playing with notable artists in varied Rock and Pop genres, such as Roy Buchanan, The Drifters, The Marvelettes, Wayne Newton, and Doug Sahm.  HeXx also forayed into many other types of music, including a stint playing Heavy Metal with Phil Lewis of LA Guns.  To round out his musical pedigree, HeXx also toured with Progressive Country Music star Alvin Crow and Country Music’s greatest rebel, David Allen Coe.

In 2006, HeXx started thinking about forming his own band.  Fellow musicians who were impressed with the way HeXx played urged him to start a band featuring his mind blowing lap steel prowess.  This sparked a new idea, fronting a band where, rather than guitar, HeXx’s lap steel would act as the driving force.

Featured predominantly in Country and Hawaiian music, the lap steel has very rarely been heard in Rock.  Encompassing all of the incredible music which inspires him, HeXx and his band, HeXx Henderson and the Sons of Neon, have definitely earned the attention of hard core guitar fanatics as well as a legion of dedicated fans. 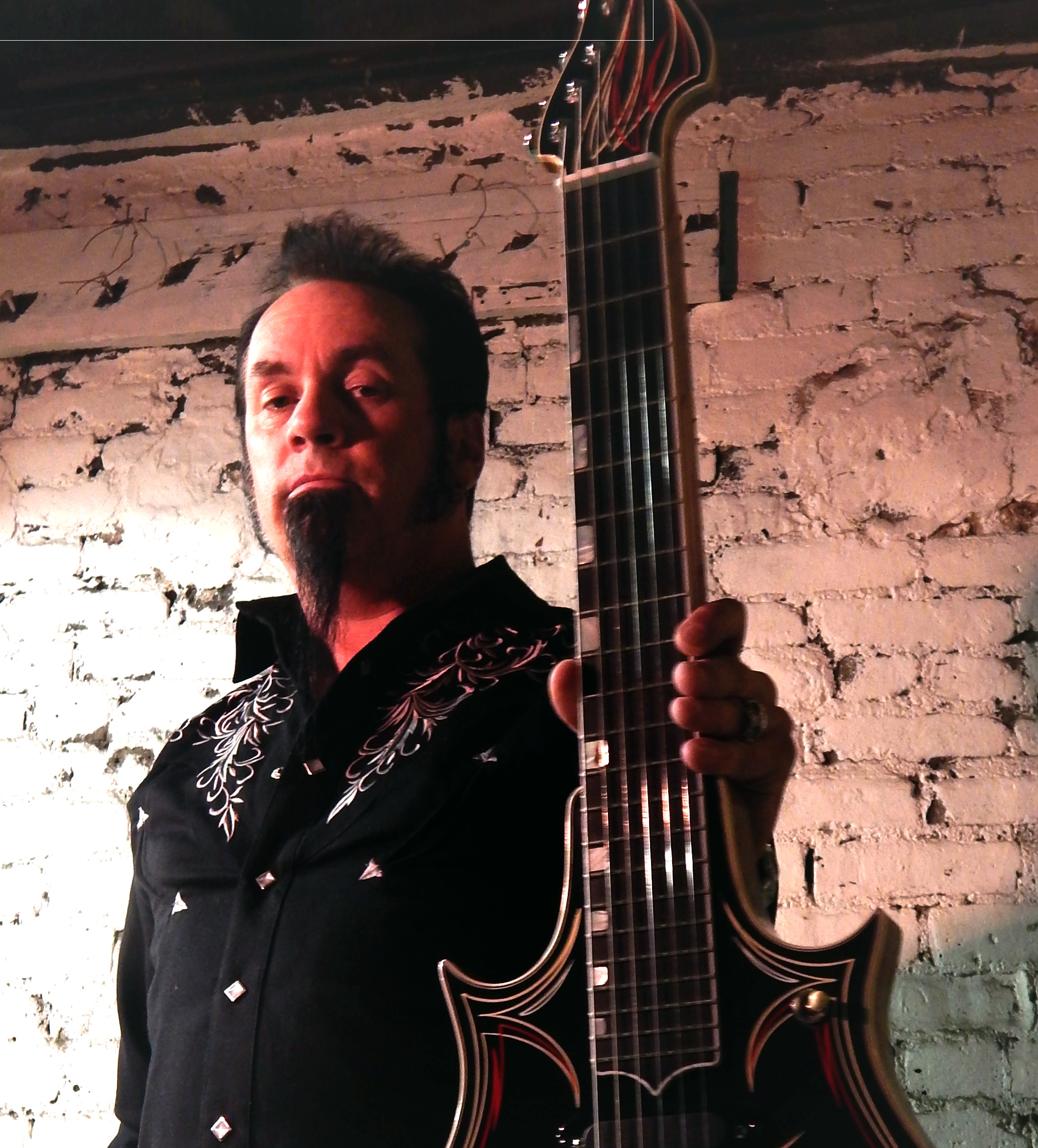