George Terry is an American blues rock and rock and roll guitarist known for his live and studio work with Eric Clapton during the 1970s and studio work with a long list of artists. Prior to joining Clapton’s band, George was already a well-known South Florida guitarist and session musician and had played with several notable bands including “GAME” who released two albums in 1970 and 1971. George was the featured lead guitarist and writer of several tunes on both.
Coming from a studio background, Terry was hired by Eric Clapton for the recording the 461 Ocean Boulevard album in 1974. Clapton recorded three of Terry’s songs, “Mainline Florida”, “Lay Down Sally”, “Don’t Blame Me”. Terry was a member of Clapton’s studio and touring band until 1979 when it was dissolved.
Terry’s song “What’ll I Do” with the Bellamy Brothers received heavy radio airplay. Terry released a solo album in 2004, entitled Guitar Drive. 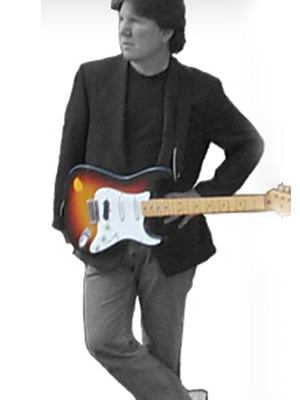